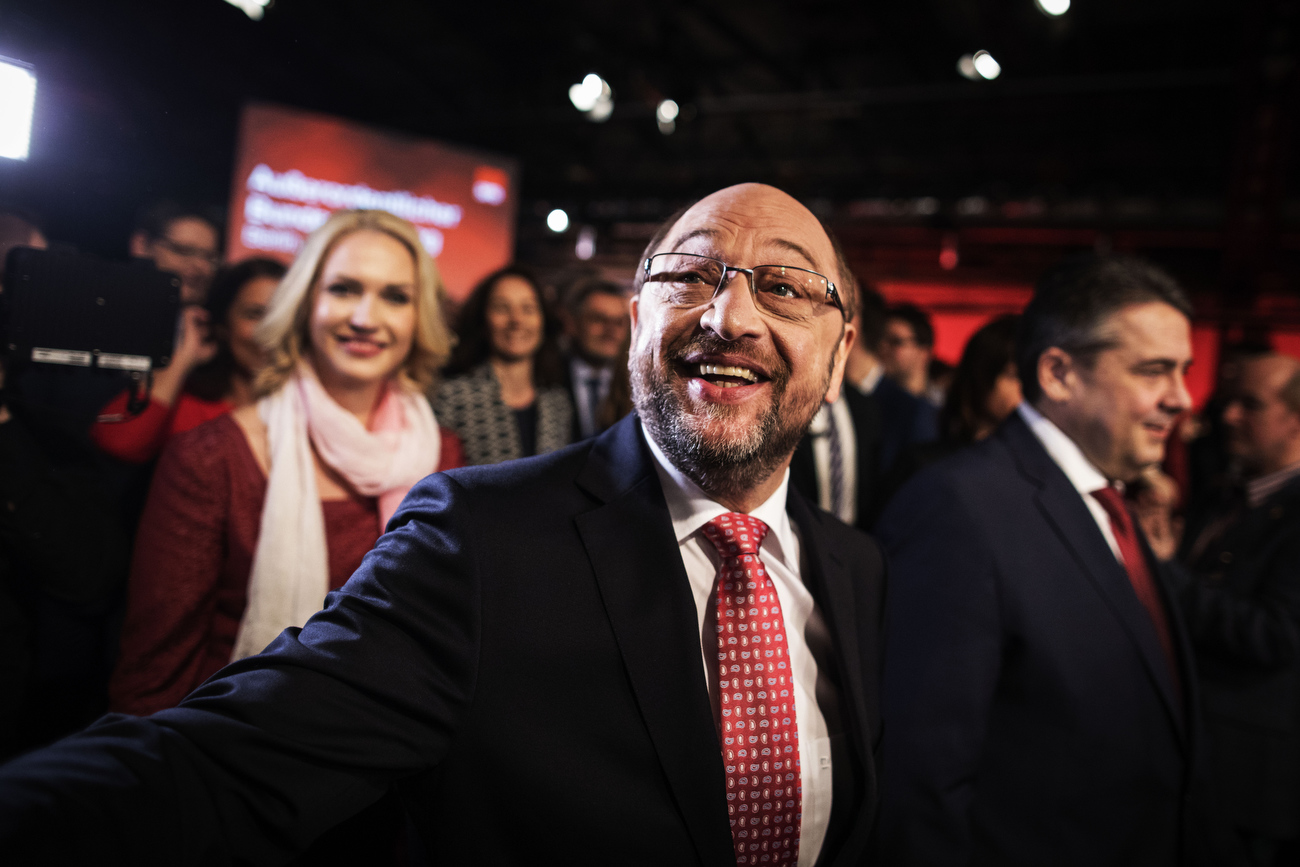 March 19, 2017 - Berlin, Germany: Former European parliament president and candidate for Chancellor of Germany's social democratic (SPD) party Martin Schulz arrives at the special Federal Party Conference that at its end saw Schulz elected for new party leader by 100 % of the delegates votes. Schulz, who announced his candidacy in January has since seen strong support in recent polls and will be officially nominated at the congress. Germany is scheduled to hold federal elections in September 2017.